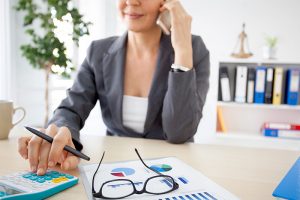 A study using Next Steps data has found that higher earners are more likely to trust other people, and more likely to believe that working hard leads to higher rewards.

When you were 25, we asked you whether you agreed with the following statements: “If someone is not a success in life it is usually their own fault”, “How well you get on in this world is mostly a matter of luck”, “If you work hard at something you’ll usually succeed.” We also asked you whether you thought other people could be trusted, and we also collected information about your income.

The researchers found that higher earners were more likely to believe that working hard led to higher rewards (meritocracy) compared to lower earners. Better-off individuals were also, on the whole, more likely to think other people could be trusted (social trust), but less so if they lived in an area with more economic diversity, more specifically where better-off people were living alongside less well-off people.

This study highlights some of the medium and long-term impacts of inequality. The authors recommend that policymakers design future policies that take account of the beliefs (around meritocracy and social trust) of the people that the policy is meant to help, rather than the beliefs of those designing it, especially if they are from different economic backgrounds.

The Causal Effect of Income Inequality on Attribution and Social Trust by Andrea Albertazzi, Patrick Lown and Friederike Mengel was published in SSRN.